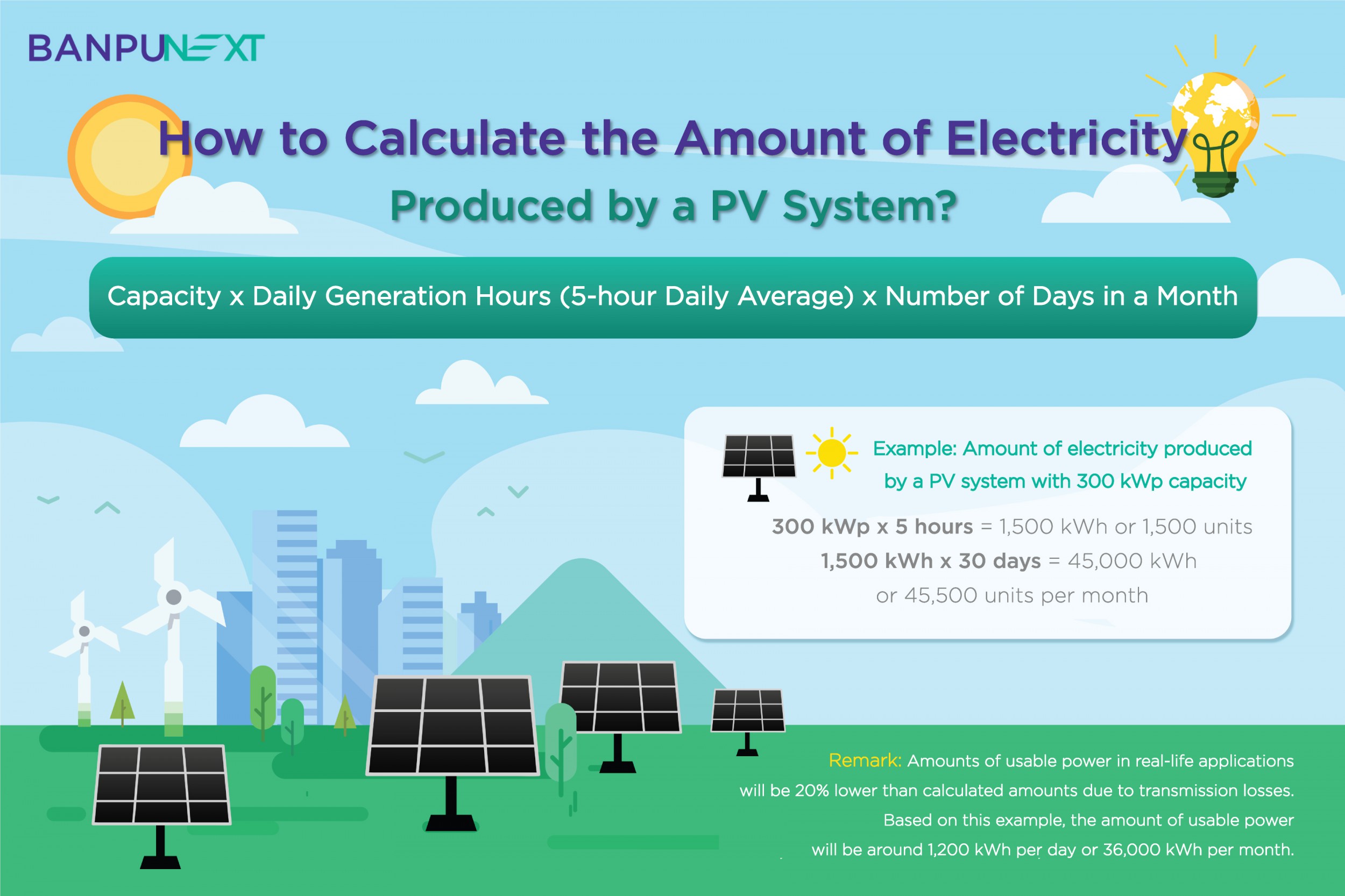 The use of solar power as an alternative to conventional energy sources has undergone a long journey of research and development until it is possible to convert the energy from sunlight into electricity for practical use in our everyday life, using an electrical device called photovoltaic (PV) cell, or solar cell.

Electricity generation using this technology begins when an array of solar cells absorbs sunlight and converts solar energy into direct current (DC) electricity, and then feed it to an inverter to convert the power to alternating current (AC) for transmission to an in-building main distribution board (MDB) that supplies electricity to electrical appliances. As an alternative to grid electricity, solar power can enable a sizable saving on monthly electricity costs of the users.

Monthly amount of electricity generated by a PV system can be determined simply by multiplying its capacity by daily generation hours (the average is five hours), and then multiply by the number of days in a month. An example of this calculation is provided below.

Remark: Amounts of usable power in real-life applications will be 20% lower than calculated amounts due to transmission losses. Based on this example, the amount of usable power will be around 1,200 kWh per day or 36,000 kWh per month.

Having a PV system installed is much easier today, thanks to popularity of this solar power technology. To take the best advantage of it, however, the system design and installation should be optimised for its location and usage conditions. Installation by the experts and use of high-standard devices are important factors that will ensure optimum photovoltaic performance and long-term value of a PV system. 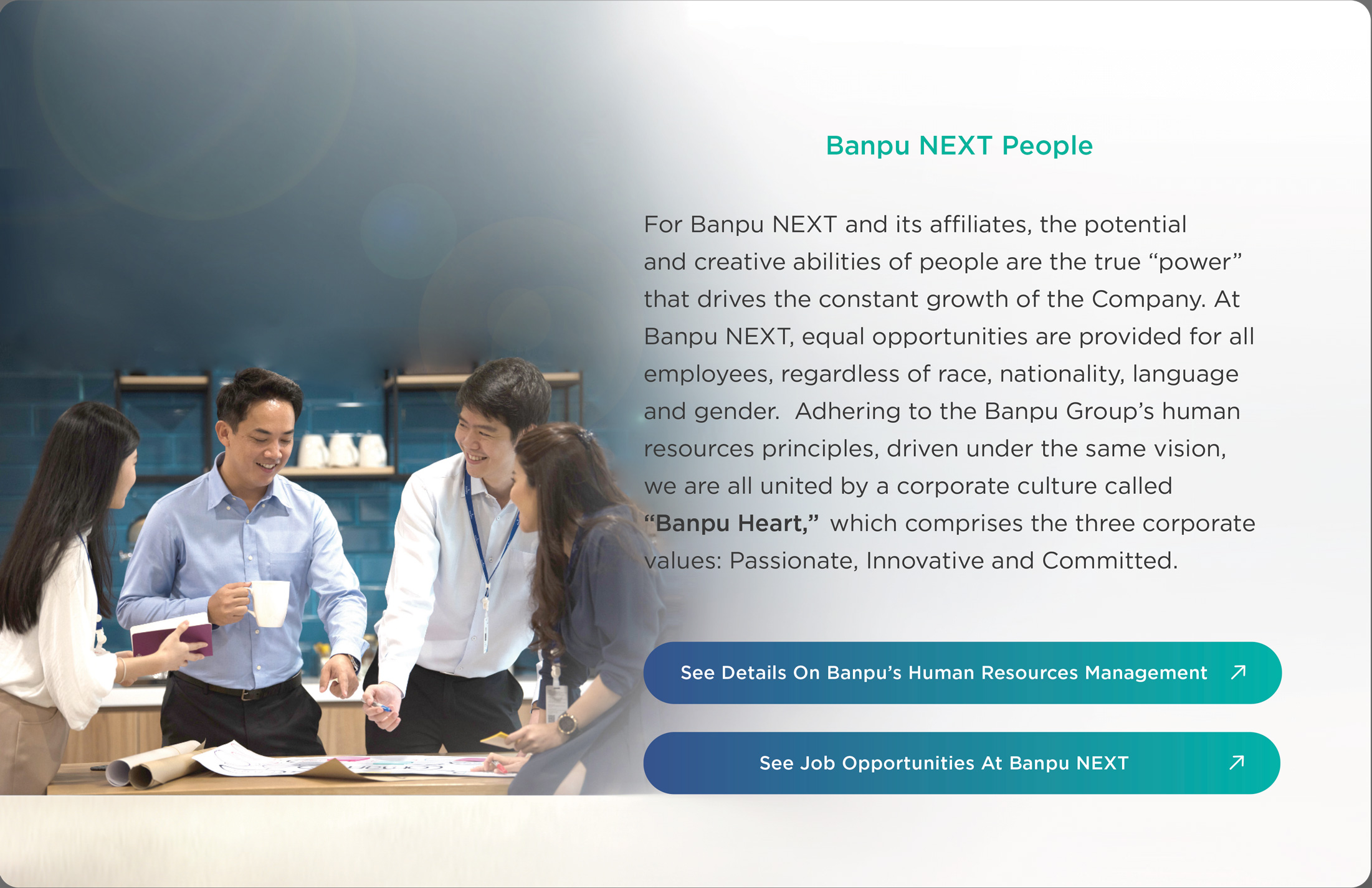